Free shipping all over Cyprus

New formula and packaging to comply with the latest EU legislation and regulations (dietary foods for medical use EU 2016/128 and infant formula and follow-on milk EU 2016/127).

A special milk by Nutricia for infants from 0-6 months with diagnosed allergy to cow's milk protein.

Almiron Pepti 1 is specially formulated to meet the nutritional needs of infants from birth to 6 months as an exclusive diet. After the 6th month it is recommended to continue infant feeding with Almiron Pepti 2. Almiron Pepti 1 is a food for special medical purposes in accordance with European Directive 1999/21 / EC (FSMP). Almiron Pepti 1 should be used on a medical advice and under medical supervision. Like any other Almiron series of milk it provides your baby with all the necessary nutrients it needs for its development.

Almiron Pepti 1 containing Pronutra, a mixture of components: scGOS / lcFOS (9: 1), amount which complies with the European Directive on infant formulas (2006/141 / EC), polyunsaturated fatty acids LCPs (AA and DHA), extensively hydrolysed whey protein for better tolerance by the infant and low content of lactose if compared with the first milks, nucleotides. 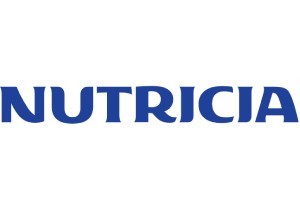 Other products from same category 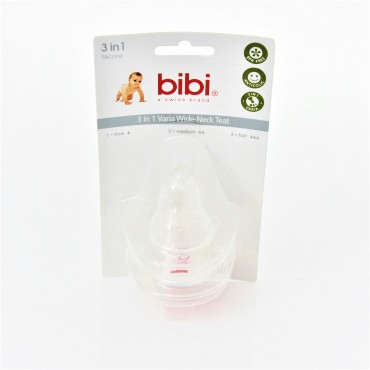 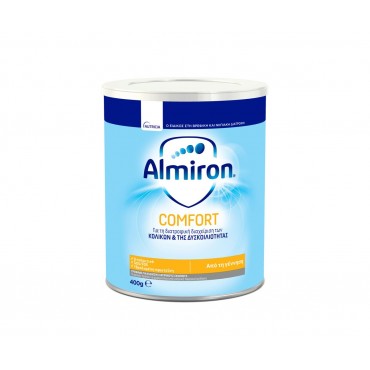